I Am Marina Abramović

In 2015 I created a pop Christmas album entitled The Artist Has Presents which functioned as satirical send-up and détournement of the self proclaimed “Grandmother of Performance Art,” Marina Abramović. This album was expanded into a series of selfie videos, some of which were shared on Instagram, in addition to live performances, stand-up, and writing experiments, created under the moniker I am Marina Abramović. This project has allowed me to interrogate my relationship to performance art and the changing role of technology across performance fields. Much like cabaret histories in which parody was used as a formal strategy to deconstruct the entrenched artistic figures of the early 20th century, my effort in I am Marina Abramović is to prod at what the artists role in culture is today. 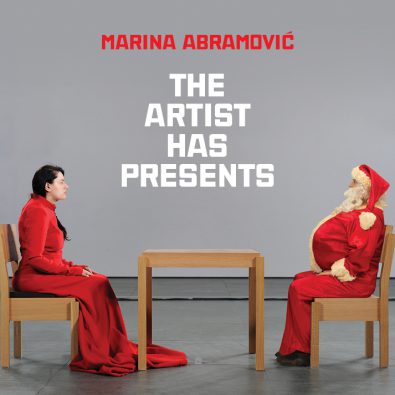 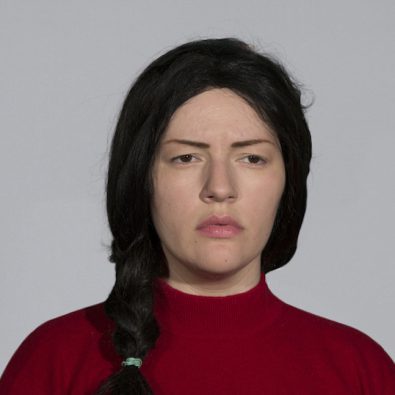 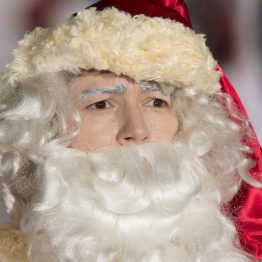 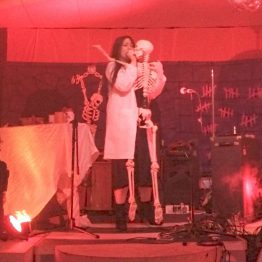 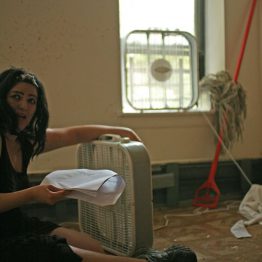 The Artist Has Presents

The Artist Has Presents was featured in Punching Up, February 22 – March 24, 2017, at the Richard and Dolly Maass Gallery at SUNY Purchase College, curated by Jon Lutz and Janine Polak. 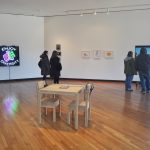 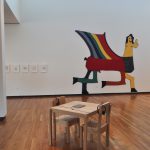 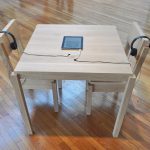 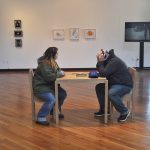