The Man That Got Away

The Man that Got Away used Judy Garland’s rendition of the song (by the same title) from A Star is Born (1954) as a departure point for exploring gender, performance, and word play between action, lyric, and wearable form. For this video performance I improvised choreography from within a cumbersome phallus costume, connecting with Garland’s voice, connecting to lyrics such as:

Ever since this world began, there is nothing sadder than
A one man woman, looking for the man that got away

For the location of the video I acquired, gutted, and created a set within a camper. This set was subsequently re-gutted and turned into the black box video screening space. 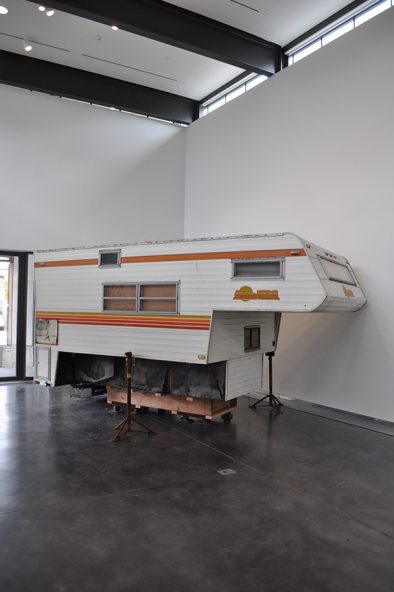 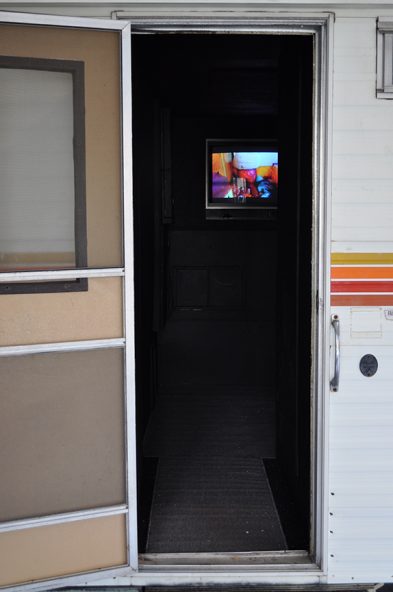 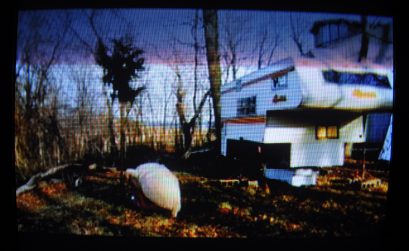 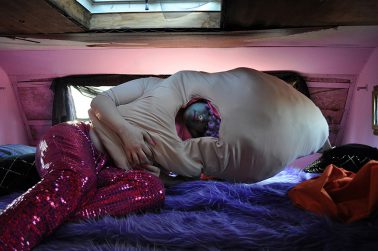 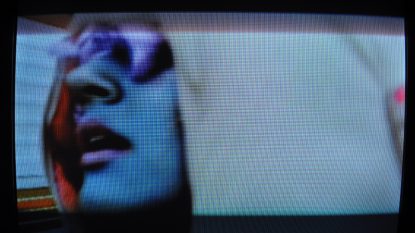 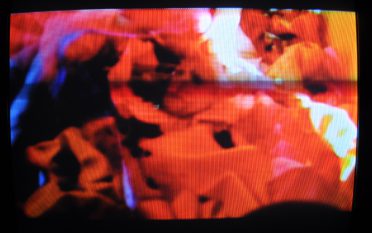