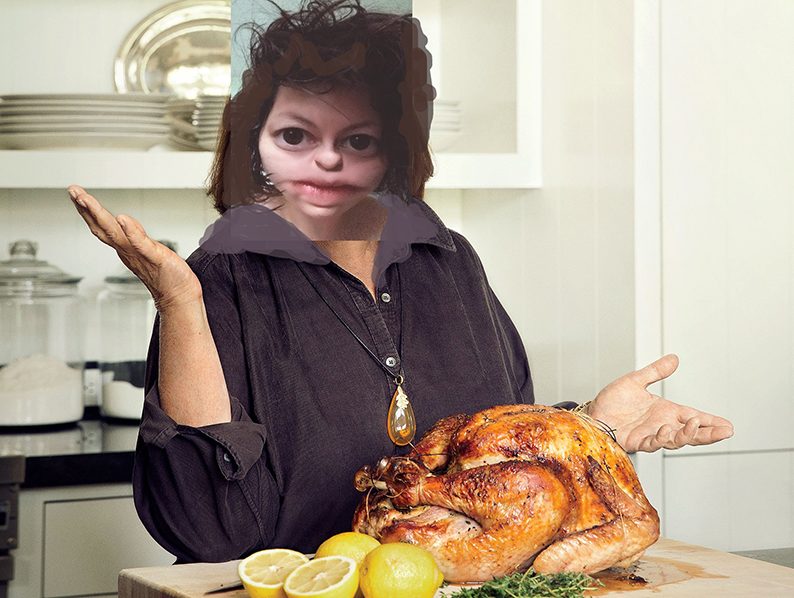 Shelly (2019) is a video work developed entirely on Snapchat, the ubiquitous social media app known for its face altering (or filtered) features. The piece includes filtered selfie video “diaries” by Shelly, a Sparta, Kentucky native who has exhausted her savings on a three month Airbnb rental in Bushwick, Brooklyn to explore New York City. Shelly’s only link between her upbringing and the Arts is a little known poet and artist, Baroness Elsa von Freytag-Loringhoven (1874-1927), who briefly lived in Sparta upon arriving in in the United States in 1910. Some scholars have argued that Freytag-Loringhoven later went on to gift “Fountain” to Marcel Duchamp in 1917, potentially making her one of the most important marginalized art historical figures of the 20th century. Regardless of these claims, the space between Shelly and Baroness Elsa is one of marginality, both somber and playful in its liminality.  What Shelly finds, arriving in New York City 100 years after the Baroness inhabited it, is the difficult task of parsing her disparity and her wonderment, her curiosity and her limitations. Though Shelly could never afford to stay in New York, her meanderings in the city are meaningful for their short-lived revelations.  Alongside her confessional videos, a simultaneous scopophilia arises as she begins to obsessively video document museum-goers at the moment they capture a photograph of an artwork on their phones. This dual address of the private and public sheds light on smartphone technology as a form of embodiment, elucidation, connection, and at times, detachment.